The Conference on “Public – private partnership for the implementation of the 2030 Agenda for Sustainable Development” (Geneva, 10-13 April 2018), convened by the Joint Inspection Unit and the World Association for Sustainable Development, based at the University of Sussex, brought together more than 300 registered participants, in addition to Geneva-based diplomats and public servants.

Among them were about 100 high-level experts from all professional and geographical horizons engaged in the debates triggered by the Joint Inspection Unit report on “The United Nations system – private sector partnerships arrangements in the context of the 2030 Agenda for Sustainable Development” which gave expression to the very holistic and participatory spirit of the 2030 Agenda for Sustainable Development.

The Conference represented in itself a partnership, as required for the implementation of the 2030 Agenda. It was a unique event of its kind in view of its triangular conception (United Nations organizations, academia and private sector), with the Member States sitting in the audience. All three parties found useful and inspiring cross-fertilization of ideas and perspectives triggered by the Conference.

The participants networked with each other, and exchanged existing and new ideas of interaction and common actions. Several projects were born during the Conference, among which one on “17 hours per year education on SDG”, and “port cities and their hinterlands for sustainable development”. These two projects will be shared in the network spontaneously formed in Geneva. The author of one of the papers presented during the conference on a new method to treat leukaemia will be put in touch with officials from the World Health Organization and World Intellectual Property Organization. These are a few examples of initiatives that sprang up from the interaction between the academic world represented by WASD and the United Nations resource persons. 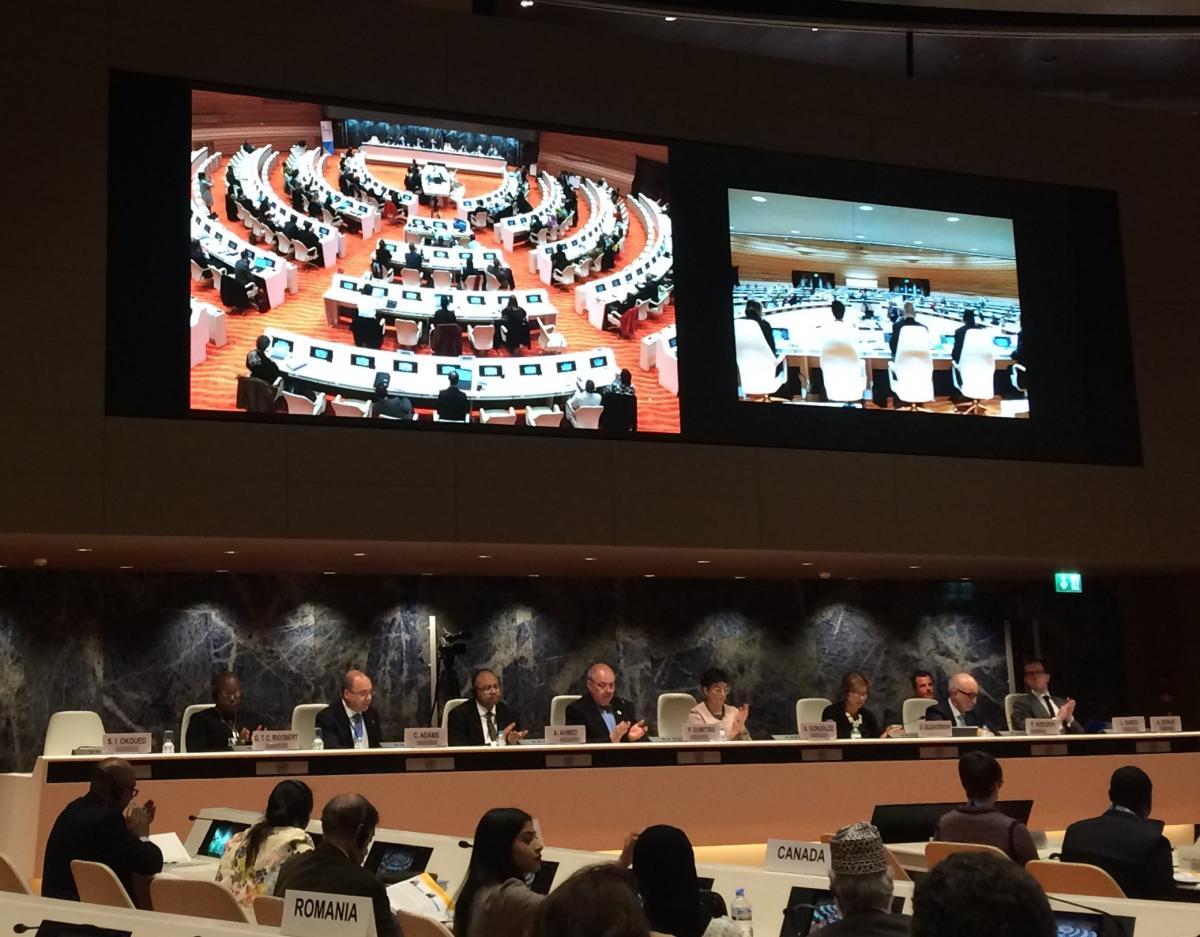